Best of Athens (Guided in Japanese) 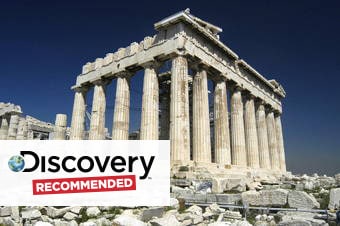