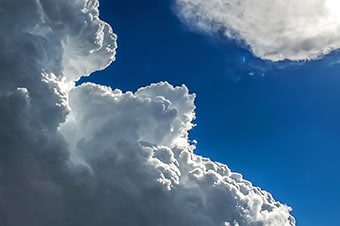 Once you've completed this delicious epicurean journey, you'll board the coach for your final FCO Airport Transfer

This tour is valid only to passengers disembarking in Civitavecchia on flights after 4:00 PM or later. The tour ends at the Leonardo da Vinci Airport (FCO).
The drive to Tuscania is approximately one hour and the return time from the farmhouse is approximately 45-minutes subject to traffic conditions.

Guests must be able to walk about one-half mile over uneven cobblestone surfaces with inclines and 15 to 30 steps.
Shops in Tuscania are closed on Sundays, Thursday afternoons, and holidays.
Guests must be of legal age to consume alcohol.
Tour sequence may vary.
Your luggage will travel with you onboard the bus

Re-board your motorcoach for the airport