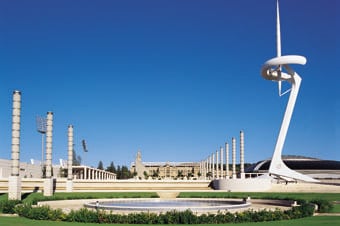 The content of this tour is identical to BCN-290. Only guests using a wheelchair can book this tour, as it ensures accessible transportation. Due to the specialized nature of some lift-equipped vehicles, priority is given to guests using a wheelchair and one companion only; additional companions may be required to travel on the transportation provided for tour BCN-290. Bookings not marked with an accessibility requirement will be removed from the tour's inventory.

the maximum combined weight allowed is 551 Lbs. (including guest and wheelchair together).